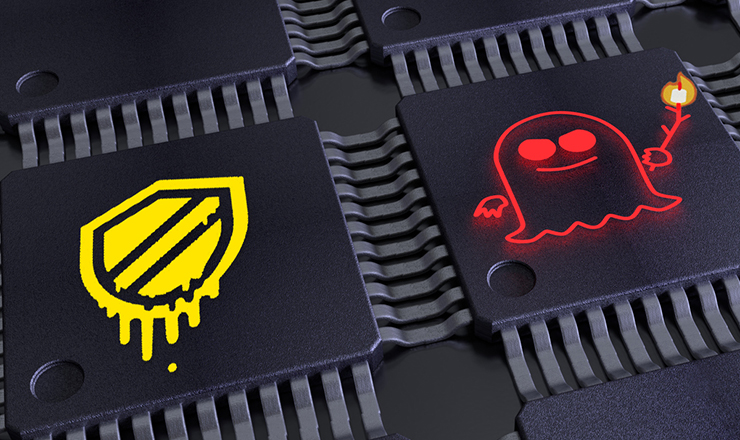 Meltdown and Spectre vulnerabilities are making headlines and causing security headaches. Our customers are asking us about how Spectre and Meltdown will affect point-of-sale security. This is a good time to reiterate that there’s no reason to spread fear and panic, but that you need to stay on top of the latest information and be proactive.

Security for point of sale systems

Payment security experts are warning that some merchants with payment systems that transmit cardholder data from the processor back to the point of sale could be at risk to the Meltdown and Spectre hardware flaws.  Specifically, these flaws could lead to the exposure of passwords and encryption keys and ultimately to the exposure of cardholder payments data. The risk is similar to past attacks at large retailers that retained a cached database of cardholder data.  Also, with regards to POS Systems there are some specific concerns:

There is some good news – Retailers that use semi-integrated solutions have greater protection from the chip flaws.

Meltdown and Spectre both take advantage of features in CPUs that enabled them to process data faster.  These two features are:

These two features combined with Protective Memory is what essentially creates the vulnerabilities to sensitive data.  Protective Memory is data being worked in the CPU cache (because of Speculative Execution) before it receives permission to do so – this is known as the Privilege Check.  If the Privilege Check is not passed, the data is discarded.  It is while this data is stored in the CPU cache, and before it is discarded that it is vulnerable.

Meltdown is a more straightforward and immediate threat to CPUs.  It affects primarily Intel’s CPUs, but has also been found in some ARM CPUs. Meltdown makes it possible break the isolation between the user applications and the operating system. Vulnerable systems are at risk of leaking sensitive and secure information.

Spectre is not as urgent of a threat, but is more insidious.  It is harder to exploit, but harder to mitigate.  Spectre breaks the isolation between applications and allows an attacker to use something as simple as running JavaScript on a website to get access to sensitive and previously secure information.  Also, not just Intel Chips are susceptible, virtually every high-performance processor ever made is susceptible to Spectre.

Responding to Meltdown and Spectre vulnerabilities

Since these threats were announced, a number of patches have been released that will hopefully mitigate the threats. However, there are some problems and concerns though with the patches:

Patching: What FSS is doing to protect customer data

Federated Service Solutions is very concerned about the safety and security of all of their data; particularly customer data. As viable patches become available, we’ve been updating our computers and servers.  Our IT Department is also staying updated on all new information, upgrades and patches that are released about Meltdown and Spectre.

What we are doing to help our customers neutralize Meltdown and Spectre threats: 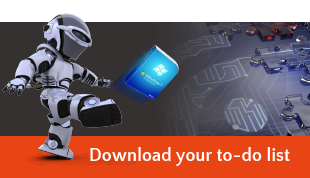