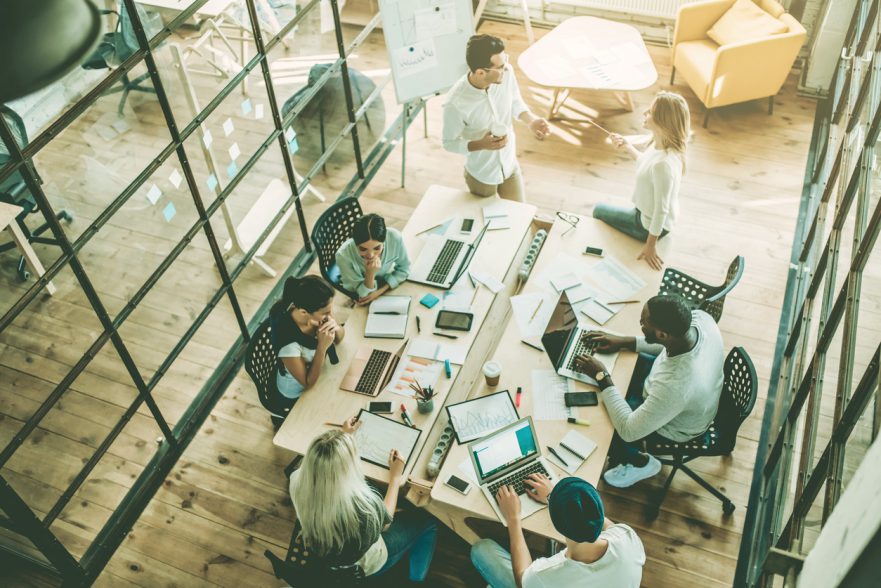 Whether it’s your workplace, your home or even your favorite store or restaurant, you probably know the spots in each place with the strongest wifi signal and best cell reception. And, you also know the spots where calls often drop — also known as Wifi Dead Zones. Dead Zones can zap productivity and cause frustration at work, at home and even while you are dining out and shopping. This is not an unsolvable problem though, they can be identified and eliminated.

What is a Wifi Dead Zone?

A Dead Zone or Dead Spot is an area where the radio waves are obstructed or interrupted that causes devices to lose their connection to a network.

Wireless networks use radio waves to allow devices such as laptops, phones, and tablets to stay connected to the internet or a network in a single room, large building or even several city blocks. Anything that gets in the way of those radio waves can cause a Dead Zone including:

How Do Dead Zones Affect Your Business?

For retailers and office environments, Dead Zones cause dropped calls and embarrassment in front of customers and vendors. They also slow productivity and create missed business opportunities. To understand the best solution to your Dead Zones, you’ll need to conduct a proper wifi site survey so that you don’t over or underestimate the scope of the problem.

How to Find, Fix and Avoid WiFi Dead Zones

How can you detect and correct dead zones? Using Predictive Site Surveys and Heatmapping is the first step.

Predictive Site Surveys use software programs to outline network coverage areas and utilize building blueprints and other information to estimate the radio signal and establish thresholds for minimum signal requirements based on the anticipated use of each area of the building. This allows the user to combine the needed signal with specific causes of signal interruption such as building materials or large equipment.

Heat mapping utilizes a visual map of the office and/or building combined with network performance tests to determine where network signal is at acceptable levels and where the network coverage needs to be improved. As implied by the name, the warmest areas have the best coverage and the coolest areas have the worst or no coverage. Combining Predictive Site Surveys with Heatmapping is the best way to quickly and accurately identify where network access can be improved.

Once these dead zones are identified they can be eliminated in a few ways:

Contacting a professional IT infrastructure company for help with identifying and eliminating Dead Zones is also a way to get this done quickly and painlessly. They will also help you to determine which options are the best for removing your Dead Zones. Improving the signal in your building doesn’t need to be a daunting task and employees, customers and vendors will be much happier in an environment with a reliable wireless network.